One of the recreation area, Taman Sari is located in the Yogyakarta Palace complex, The Special Region of Yogyakarta used to be called by the people as 'Puri on the water'’ or Waterkasteel in the Dutch colonial era.

Cited page, Kompas.com, according to the journal Behind the Beauty of Sengkalan Memet Ornaments at the Taman Sari Gate by Aryo Sunaryo, This park was built during the reign of Sultan Hamengku Buwono I in the 18th century.

If translated in English, Taman Sari is better known as Fragrant Garden or Taman Harum. This is due to the trees and flowers planted in the plantations around the building.

According to the Glimpse of the Taman Sari Yogyakarta Pesanggrahan Building by Theresiana Ani Larasati, Taman Sari can be interpreted as a place built for chatting and recreation.

It can be seen from the hallways, flower garden, and a wide and not too deep bathing pool. However, Taman Sari was established not only for recreational purposes.

Read it too, The Laskar Pelangi Commemoration at the Andrea Hirata School and Museum

“This can be seen in the existence of 'drop-down' buildings’ or the underground passages that were built quite a lot, also the cemethi island building which serves as a reconnaissance point when the enemy comes,” wrote Theresiana.

Nah, The attraction of Taman Sari is located at Umbul Pasiraman which is a bathing pool for the sultan, wives, and the sons and daughters.

According to the page Kompas.com, reported on the official website of the Kraton Jogja, in the year 1867, there was a big earthquake that collapsed buildings in Yogyakarta.

The Taman Sari complex was badly damaged at that time, so many residents built shelters among the rubble of buildings.

Renovation then started in 1977, but only a small part of the Taman Sari building can be saved.

In the year 2006, The big earthquake has once again caused damage to Taman Sari. Since that time, Renovation and revitalization is being carried out. Some buildings repaired, strengthened, and re-coated.

Read it too, Commemorate Kartini Day, This is the Footprint of R.A Kartini's House 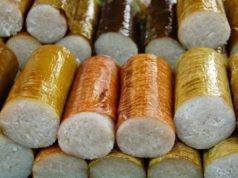 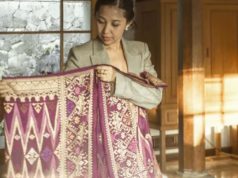 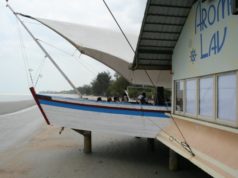 A Flash of Memories Dining in the Aroma of the Sea, Ship Design Seafood Restaurant 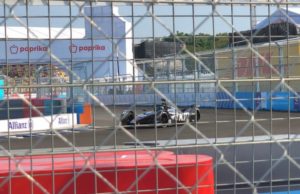 Redaksi Traveldiva - June 5, 2022
0
Traveldiva.id -- In Ancol now there is not only Dufan and Pantai but also a Formula E circuit, plus the 5G network that covers it. Jakartans for sure...

Stop Saltum While Traveling in Japan! 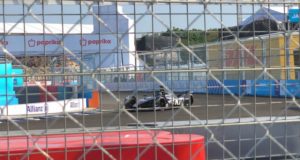